Stay in touch with all the latest news and happenings from our special place in Margaret River. 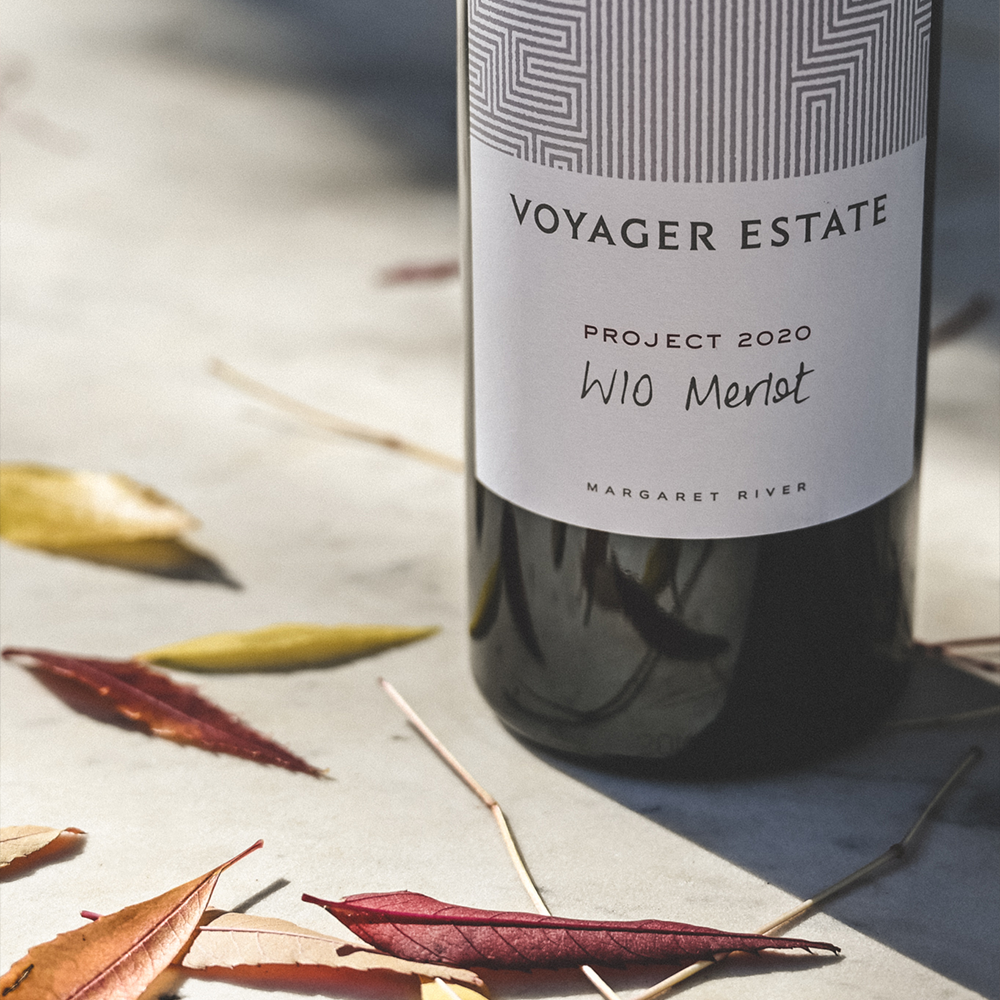 There’s no doubt about it, Merlot’s image has suffered over the years. Unfairly dismissed by Hollywood, the grape variety has had to claw back its popularity, working overtime alongside the likes of Shiraz to win back the palates of sommeliers and wine lovers the world over.

The presence of Merlot plantings in Australia has been recorded as early as 1923, but the story really begins in 1965. Instead of coming from Bordeaux – Merlot’s traditional heartland – our first major plantings were sourced from the small college town of UC Davis in California. The infamous D3V14 became the most widely planted (and controversial) Merlot clone in Australia.

The wine boom of the 1990s saw an explosion in Merlot production. Many Australian winemakers experimented with the variety, with varying degrees of success. A small number devoted their careers to fine-tuning the variety, crafting stunning expressions, whilst others fell victim to selecting the wrong site and soils, producing Merlot that was green and lean. Slowly but surely, wine drinkers began to perceive Merlot as boring and poorly made.

Thankfully, a new wave of winemakers are shining a light on this misunderstood grape, and we are proud to share this passion for Merlot at Voyager Estate.

Our curiosity with Merlot began years ago with the discovery of the perfect site on our Estate – Weightmans Block 10. Merlot loves free-draining soils, so when early soil profiling revealed gravel loam with underlying stone and clay, the team knew that they had a great location grow and nurture Merlot vines. Discussions started around importing and propagating the best clone for the site, with vines eventually planted in 2013.

“Instead of dismissing the variety, we doubled down with a new Italian clone called Q45-14, used by some of the famous producers in Tuscany. We saw it as an opportunity to craft Merlot the way it should be – brooding, complex and finely woven with loads of personality” – Travis Lemm, Winemaker.

Fast forward to today and we’re releasing the first certified organic version our Project W10 Merlot – a small batch wine which embodies a spirit of innovation and a deep connection to our coastal home.

This year’s release reflects the character of the vineyard and nuances of the season more than ever before, bursting with dark plum, cherry, lifted florals and earthy cedar, complemented by an elegant acid backbone and fine, layered tannins.

The future for Merlot in Australia is bright, as vineyard sites mature and winemakers seek to understand this variety more with each passing year. At Voyager, we’re excited to continue challenging the status quo, unravelling the mystery of this grape and demonstrating its true potential in Margaret River.

Commenting has been turned off.